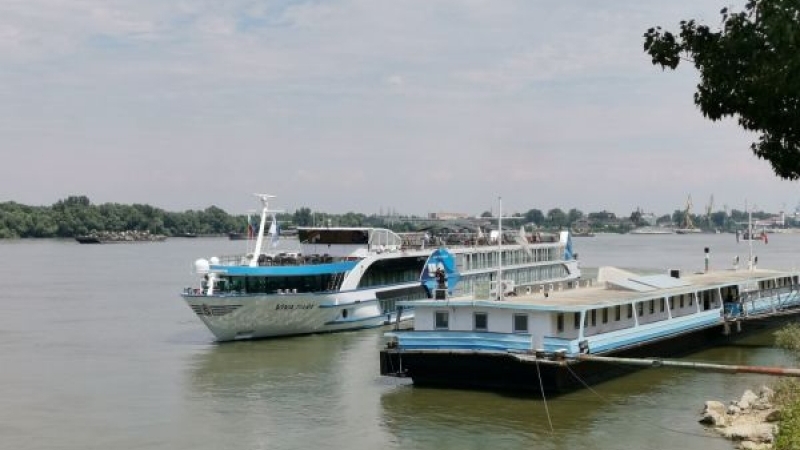 The films from the “Memofish” project go on TV ‘Tourism’

The series “Memory and Future. Stories about the Danube Civilization”, created under the Memofish project, starts broadcasting on TV Tourism (TVT). The films will be shown every day in the short edition “Eco Routes”.

The series tell curious plots and stories from the fishing communities on both banks in the Bulgarian-Romanian section of the river. The main characters are the fishermen themselves. The whole story comes from them – their life as it is, their hardships, hopes and dreams.

Adrian Ruse from Giurgiu is very right in what he says in front of the camera: “before you learn to walk, you learn to swim. It’s a little too much, but it’s not very far from the truth; because we have been trampling these places since we were children – we fish mostly on the Danube”…

The episodes will take us from Vidin and Calafat, through Ruse, Giurgiu, Tutrakan, Oltenitsa, Mostishtia and Galatsui to Verten, Srebarna and Silistra.

The broadcast of the series becomes part of the overall update of TVT during the spring TV season – with a completely new programme scheme, many new, original educational films, information and documentary series.