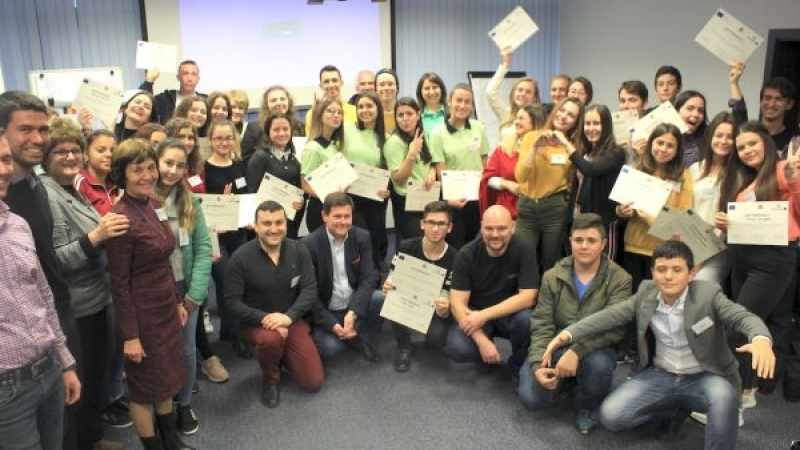 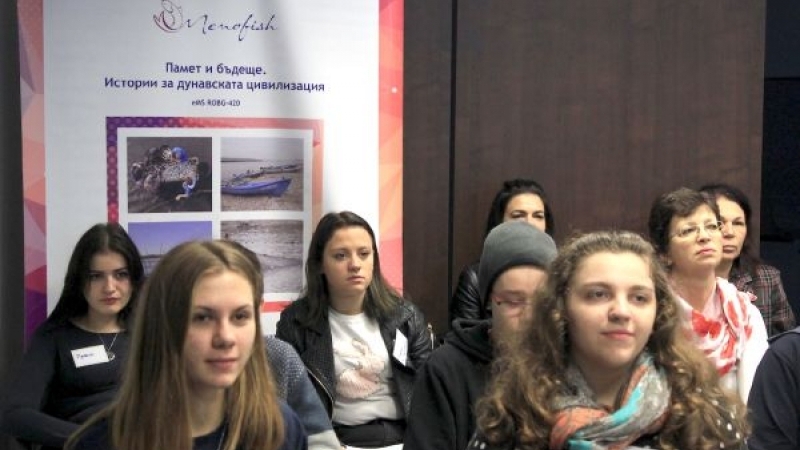 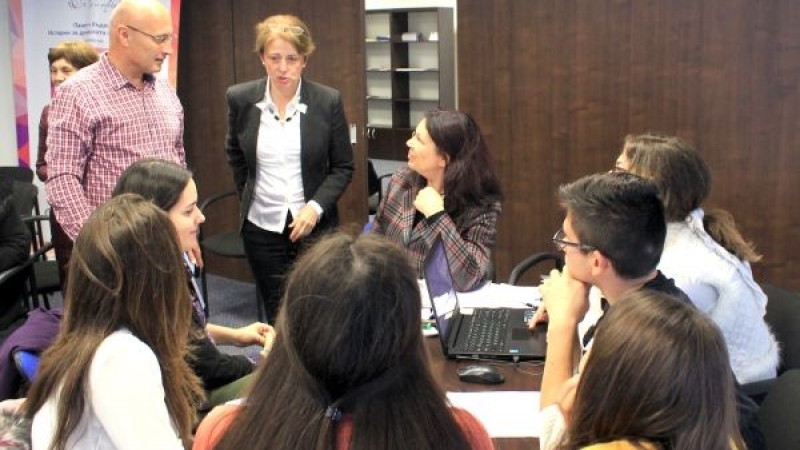 Six youth projects were developed during the innovation camp „Entrepreneurship in the field of cultural and historical heritage in the cross-border region Romania - Bulgaria“, which took place on November 21-22, 2019 in Silistra. Three of them were ranked by the jury, chaired by Julia Bahovski: “Danube's pelicans” – third palce, “Cross-border future” – second place and “Radetski” – first place.

The participants in the discussions were supported by business consultants, among which were representatives of “Rotary club-Silistra” and the city's business community. The ideas were discussed with the Romanian partners from Chamber of Commerce and Industry in Calarasi and Access Association.

This idea, the innovation camp was conducted for the third time and was related to World Entrepreneurship Day. The event was inaugurated by the District Governor of Silistra, Mr. Ivelin Statev, and the Head of the Regional Department of Education, Dr. Gabriela Mitkova. Among the participans were also Assoc. Prof. Daniel Pavlov and Assoc. Prof. Emil Kotsev. Nikolay Nekov's contribution was also valuable. He is from Silistra and develops a marketing business in Sofia.

All youth developments will become part of the document „Culture matters! – cross-border cooperation for the management of cultural heritage“, which is one of the main results of project „Memofish. Memory and future. Stories about the Danube Civilization“.

Organizers of the innnovation camp are REM-Silistra, Silistra municipality and Association „Paralel-Silistra” - partner in project „Memofish“, implemented by five organizations from Bulgaria and Romania with Bulgarian-Romanian Chamber of Commerce and Industry being the lead partner.